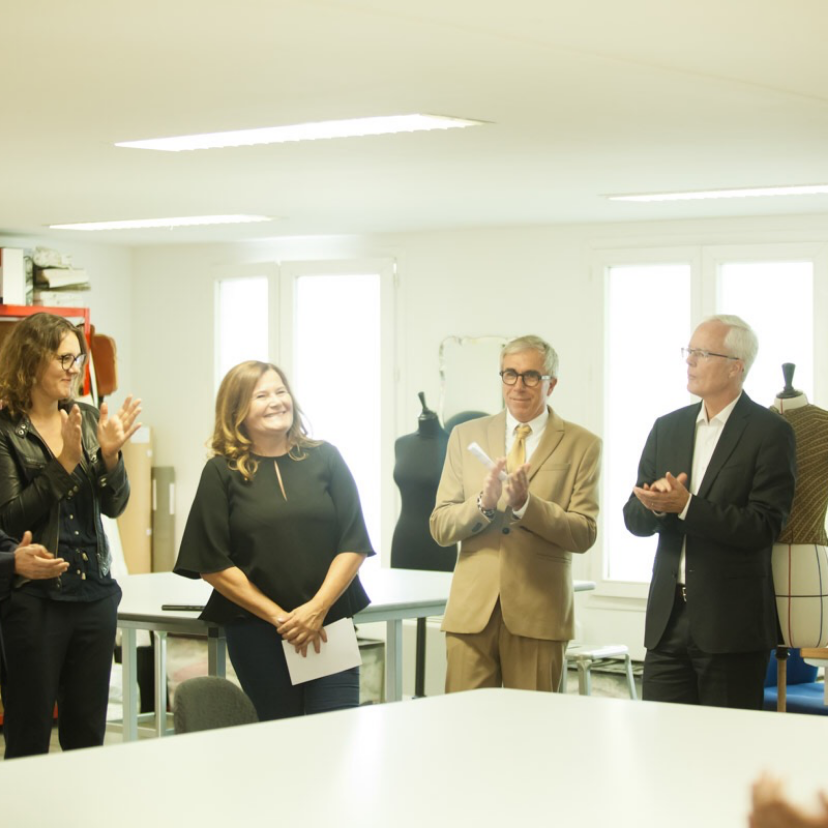 Inaugration
of the atelier renaissance

Our Atelier was inaugurated on september 3rd with the presence of all our team of collaborators and some of our partners what made us deeply happy.

On this day  our partners could know a bit more about each people that will be learning and working on our atelier and all the clothing that we will be upcycling during next months.

Was a very emotive day for all of us and we thanks so much Pascal MORAND, from Fédération de la Haute Couture , Helene BARRIL from APES, Régis WAJSBROT, from DIRECCTE Île de France,  Jean TRIBOUT from SEQENS, for their very nice speech.

The photographer
Julio Bittencourt
embraced our cause

Julio Bittencourt was born in 1980 in Brazil and grew up between Sao Paulo and New York. His projects have been exhibited in galleries and museums in several countries and his work published in magazines such as Foam Magazine, GEO, Stern, TIME, Le Monde, The Wall Street Journal, C Photo, The Guardian, The New Yorker, Esquire, French Photo, Financial Times, Los Angeles Times, and Leica World Magazine, among others. He is the author of three books: “In a window of Prestes Maia 911 Building” ,”Ramos” and “Dead Sea”.

Julio found out  Renaissance Project through one of our collaborators and decided to live in Paris for 5 months to follow the project producing pictures and videos that will become a book and a inedit photo exhibition. 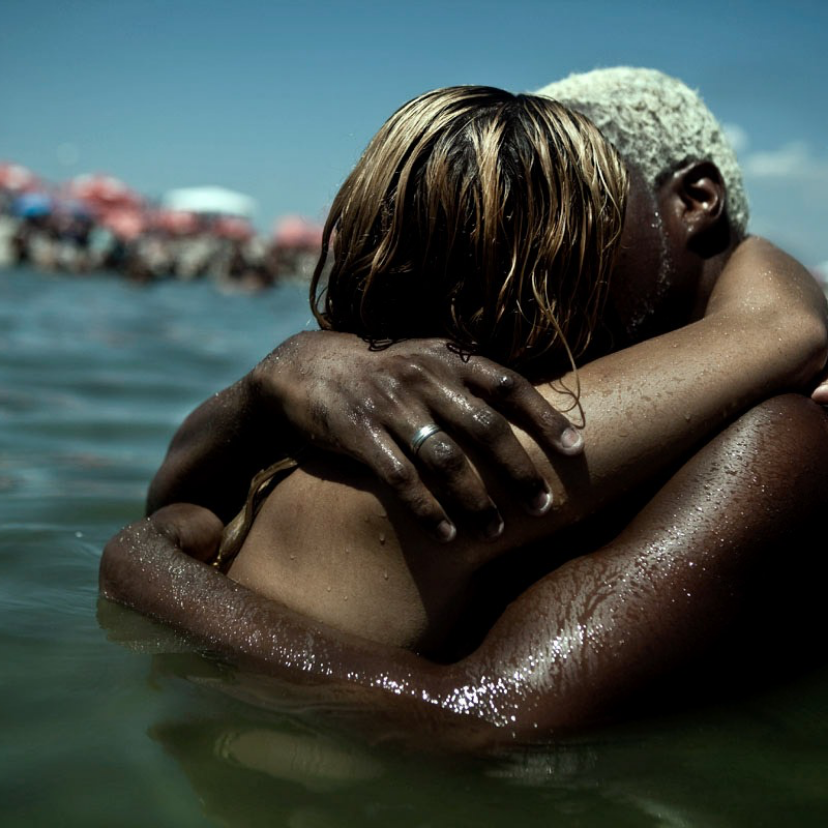 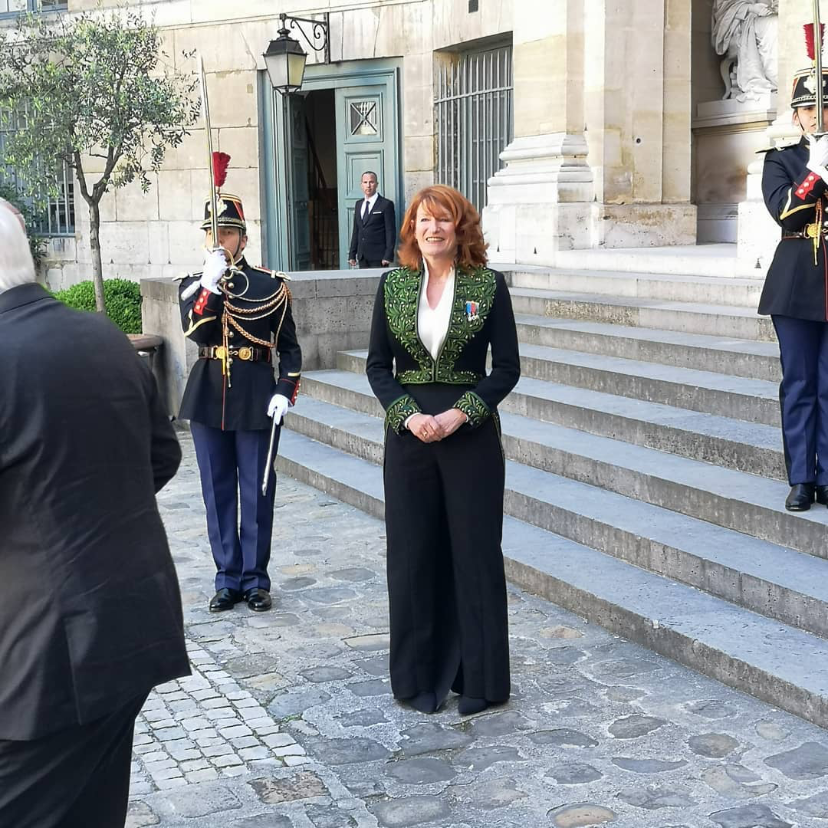 The ceremony of
Muriel Mayette Holtz

The ceremony
of muriel mayette hotz

A great actress of French comedy and One of  the first lady to be elected  free Membre of the Institut de France (académie des Beaux-Arts) used at its inauguration ceremony, an upcycled costume created by Philippe Guillet, president of the Renaissance association. 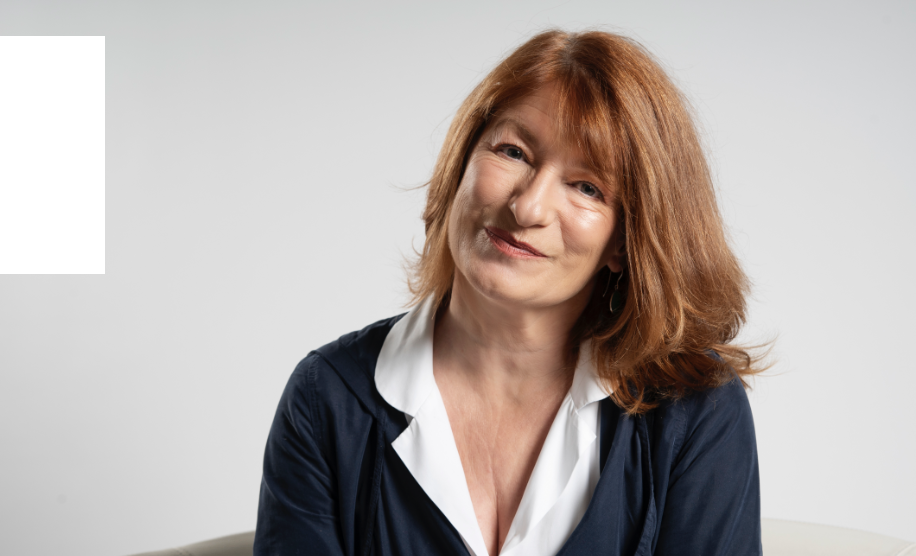