PRESIDENT AND FOUNDER
OF THE ASSOCIATION

Fashion, creativity, and passion are at the heart of his professional life. His career and experience are intended for him today to create projects that focus on priority causes for our planet.

PRESIDENT AND FOUNDER
OF THE ASSOCIATION

Fashion, creativity, and passion are at the heart of his professional life. His career and experience are intended for him today to create projects that focus on priority causes for our planet. 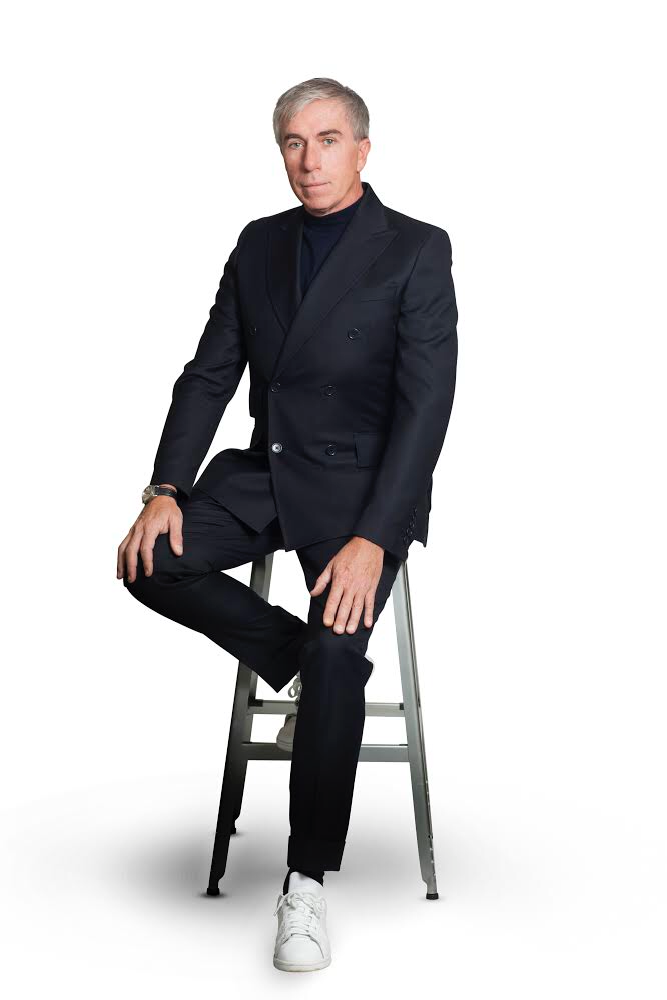 “This project in Romenia has helped to save jobs  endangered and has made it possible to Romanian designers to find an identity on the international fashion market. »

Philippe entered the workshop of the military master tailor at the age of sixteen, Cadre Noir de Saumur. Since then, he has banned for life, the word “almost perfect” from his vocabulary.

The doors of haute couture fashion houses opened to him. With Karl Lagerfeld, his passion for fashion was revealed. It was an immense opportunity to be at the heart of the creative process of the alchemical laboratory. He was able to contribute to the elaboration and precise realization of models created and designed by today’s Fashion Geniuses.

During the eight years, he worked Mrs. Anneliese Helzelman at Jean Paul Gaultier slowly new horizons opened up, new fields of expression, where his knowledge and experience revealed new talents.

Finally, it was in Romania that he was able to achieve his ambition: develop the know-how of artisans through exceptional work that would reveal their talents. He developed a collection entirely designed to save endangered trades: the collection100% RO.

It’s a new direction he’s taken and that he wants to make it blossom even further with Renaissance: a new life and a new Renaissance in society through hidden talent. 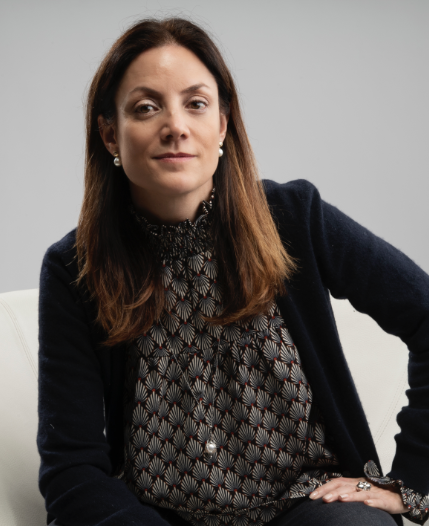 Vice President and member of the association

Mônica is Brazilian. She went to HEC and has 20 years of professional experience in marketing and strategy for companies like J&J, Hugo Boss, and Monitor Consulting. Has worked in Milan, Rio de Janeiro and São Paulo. Today she lives and works in Paris as an independent consultant and planner for brands such as YSL, TIM Mobile, and AMBEV.

Secretary and member of the association

A former magistrate at the “Cour de Compte”, is a lawyer at the Cour. He has chosen to put his experience in public policy, public service, international negotiations and with State and local authorities public services to UGGC lawyers’ clients. He is involved in our project by donating his time and expertise. 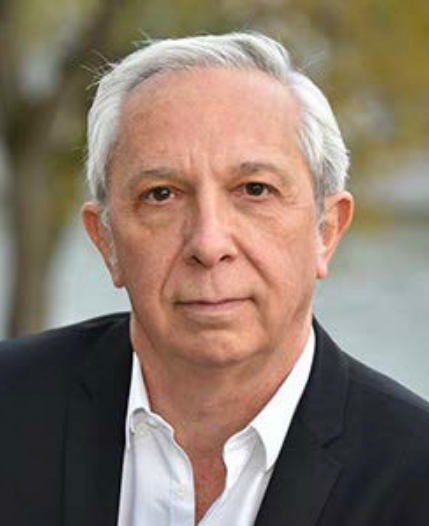 Vincent Pierre is a graduate of Sciences Po and holds an MBA from Wharton School, specializing in finance. As a management consultant, he has worked in twenty-eight countries, sharing its knowledge of new technologies and information systems with economic and business leaders in the banking, industrial, and distribution sectors. 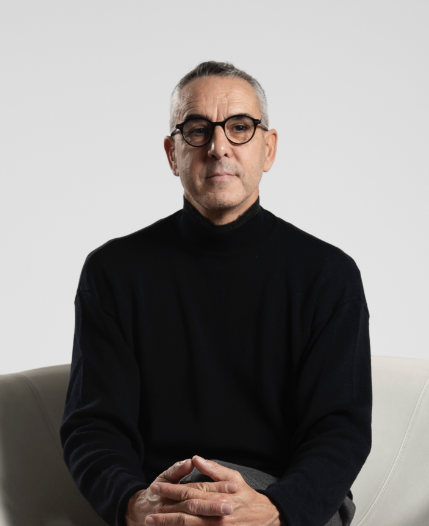 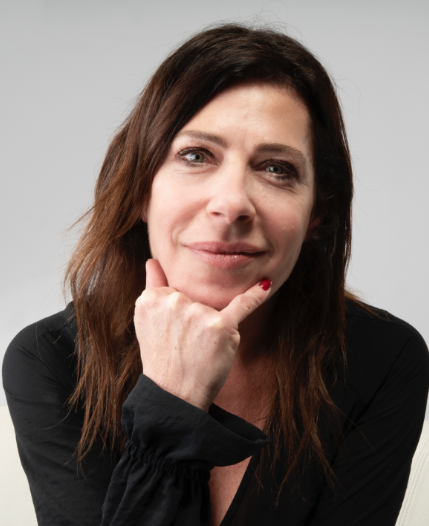 Teca Haddad is brazilian and worked 25 years as planner and clients service director in advertising agencies as Ogilvy, DPZ , Publicis and Wunderman. During this period she led campaigns for brands from several industry sectors such as Avon, Itau Bank, IBM, Hershey’s, Campari, BMW and others which gave her a deep understanding of consumer behaviour, motivations and fears, and a clear view of the growing importance to include sustainability in all brands development. 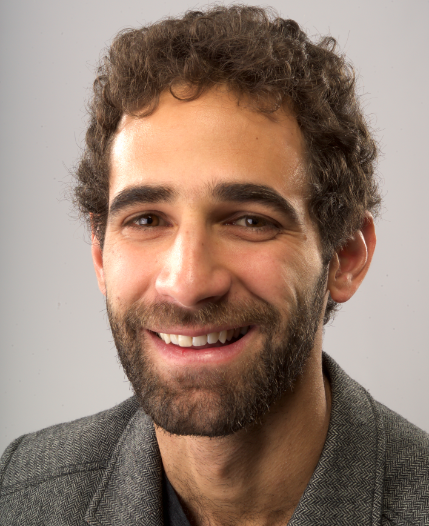 Felipe believes that there is no greater joy than the world’s diversity in terms of lifestyle, beliefs and social interaction. A graduate in film and photojournalism, he has been a producer and photographer for six years and travels to countries such as France, Brazil, Iraq, Syria, Ukraine and Russia. He speaks Portuguese, French, English, Spanish and Russian, which allows him to understand the complexities of his job. 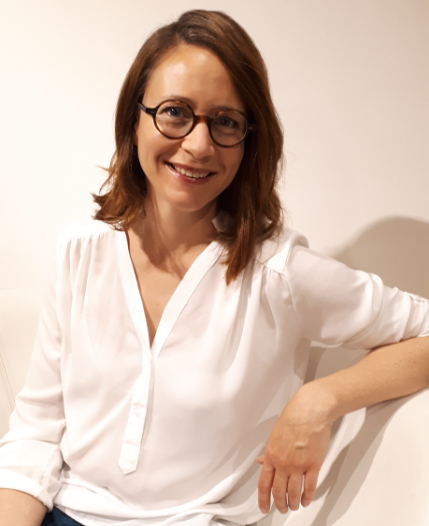 After having evolved in communication and sustainable development within public and private organizations, such as BNP Paribas or Suez, Emilie joined the voluntary sector in 2011 to put her experience at the service of the sector causes that are close to her heart and allow the associations she accompanies to increase their impact through the development of their resources.

Julio Bittencourt was born in 1980 in Brazil and grew up between Sao Paulo and New York.  His main interest is through different stories, forms and contexts, investigate the relationships between man and his environment. The artist’s projects have been exhibited in galleries and museums in several countries and his work published in magazines such as Foam Magazine, GEO, Stern, TIME, Le Monde, The Wall Street Journal, C Photo, The Guardian, The New Yorker, Esquire, Financial Times, Los Angeles Times, and Leica World Magazine, among others. He is the author of three books: “In a window of Prestes Maia 911 Building”, “Ramos” and “Dead Sea”.

Was born an  observer, Valérie Garcia-Prieto has been analysing fashion trends for 15 years and offers proposals adapted to the public concerned. She has worked as a buyer, photo stylist, personal shopper and content writer for companies such as Bonpoint, Le Bon Marché, Madame Figaro where fashion and communication are inseparable.

Renaissance is a project supported by a non-profit Association. He wants to demonstrate that the luxury industry can contribute to sustainable development.